Eek! So I rounded up a few of those things I have tried to forget about!

Exhibit A - U.F.O. - Finger knitting to create bulky yarn to make an ombre blanket from. This has been about a year, it is just particularly boring and therefore neglected! I did one whole ball of yarn and started on a second, however, to make a blanket of reasonable size I need 4 balls at least! 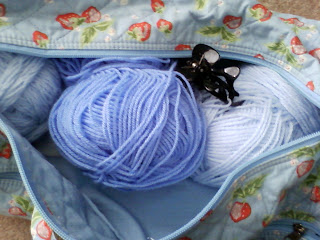 Exhibit B - U.F.O - This is the bottom part of a thrifted nightie, intended to make a slip. All I have to do is elasticate it. That is it. And it has been lying about for over a year! 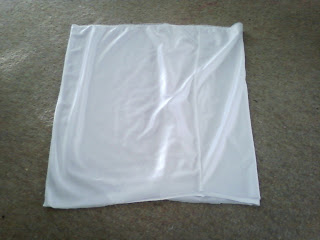 Exhibit C - Repair - This top has an inch long split in a seam near to one of the armpits. Will take seconds, yep mere SECONDS(!!!) to run a few stitches over it. Been in the pile for 8 months. I am ridiculous! 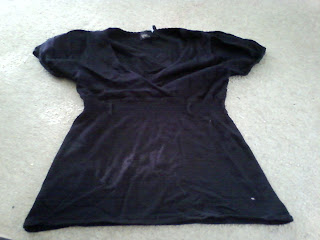 Exhibit D - UFO - This is the back of a piece of bunting made to join in the Lincoln WI group bunting. All I need to do is cut those blue lines to remove some sequins, steam/ gently press the triangle, then reattach the sequins individually. I also need to embroider my name onto a second triangle to be the backing. Granted this is more than a few minutes worth of work, however, I did the embroidery on fathers day weekend back in June and really should have got my butt in gear! 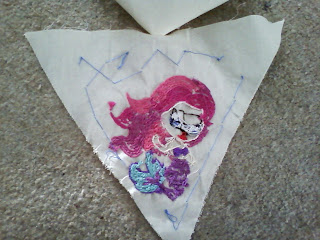 Exhibit E - UFO - I have blogged about this before, it has barely progressed from there! What can I say, it takes ages and involves large swathes of the same colour in the same stitch. Yawn. 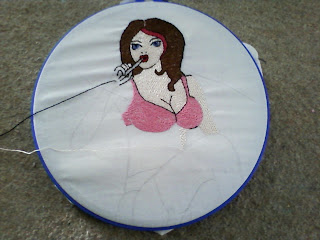 Exhibit F - U.F.O This is a kimono sleeve shrug. Or at least it would be if I finished it! It is very wide and the bobble stitch takes ages to knit. So it will take many hours to finish it, and doing a metre(ish) of stocking stitch before going back to painfully awkward bobbles is not making it very endearing! 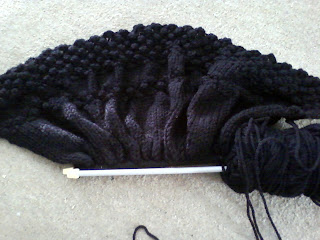 Exhibit G - U.F.O. - This is a crochet shrug I made the pattern for, all it needs is two crocheted strips to attach for ties. It will take all of 10 minutes, then I can wear it! It is made from gorgeous (but sadly discontinued) yarn that I was so excited over, then I just never finished it. Once it is done I can photograph it and put the pattern up. 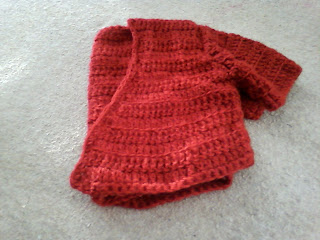 Exhibit H - U.F.O. This is another neglected piece, I mentioned in my last post about it that I didn't know what to do with it, I still don't! 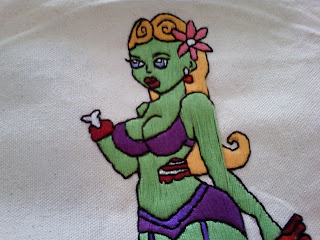 Not Pictured- A pocket repair on one of the other half's shirts, a seam repair on another one.
A tea cosy for a competition that I can't post up until the competition has started.
A recently started knitting project that I will be blogging about later.

I would lie and say it isn't too bad.... Namely because I'm sure there are more lurking hidden away in corners!

How many U.F.O.s do you have?
Don't forget to grab yourself a button if you would like to join in! 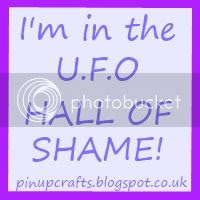 I'm sure I have more UFO's than area 51, I did attempt to do a post like this at Christmas but felt sick as the list got longer and longer, so Count me in I am sticking the badge on my blog straight away, its about time I bit the bullet and came clean about my UFO problem :-)

Ha ha, well I'm not suprised you felt sick if you have that many ;) I am pretty sure I have got more UFOs lurking about, there have been a couple that were UFOs and I faced up to the realisation that I am actually never going to finish them due to there being unfixable problems I know won't be solved without unpicking everything and going back to square one.
Together we can kick the UFO habit!

If you do a confessional post, the idea is that I will put up the link to it, and any update posts, on the page I made for it. That way other people can easily have a look at what everyone else is contending with :) xx

Find My Patterns On Ravelry 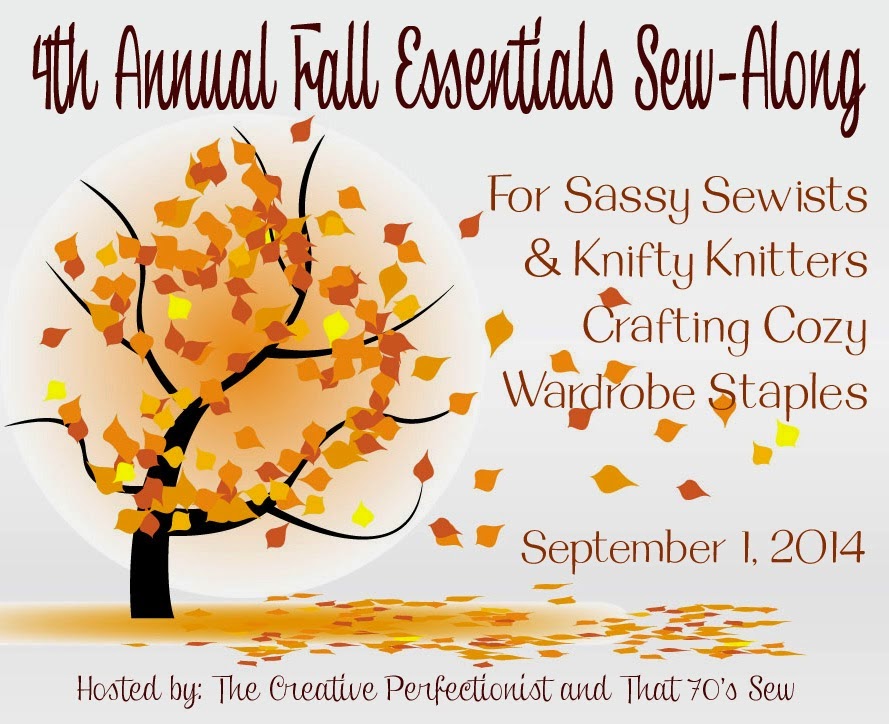 Lucy
Well hello there! If you're reading this then thank you for stopping by! I work as a seamstress as my day job, am studying for a degree in astronomy and planetary science with the OU, and in my spare time I like to keep busy with all sorts of crafty goings on. So please, follow, comment, enjoy - It really makes my day <3